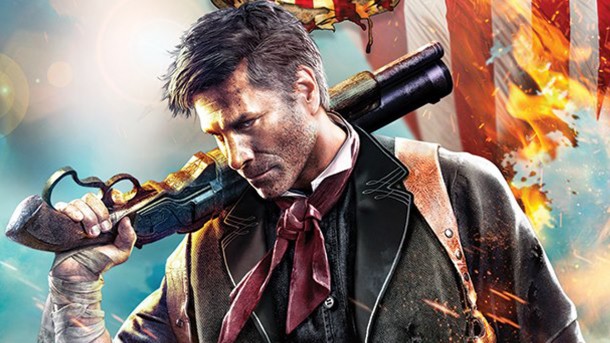 2K Games won’t have a presence on E3′s show floor this year, the publisher has announced.

The Bioshock Infinite publisher confirmed that it won’t have a booth at 2013’s trade expo on its blog. The news follows Nintendo’s decision to change the way it approaches E3 last week.

“At 2K, we’re excited for the new opportunities coming with the next generation of hardware, and are hard at work preparing our announced titles for release,” said the statement. “While 2K will not have a booth on the show floor at this year’s E3 conference, we will have a lot of great news coming your way this spring.”